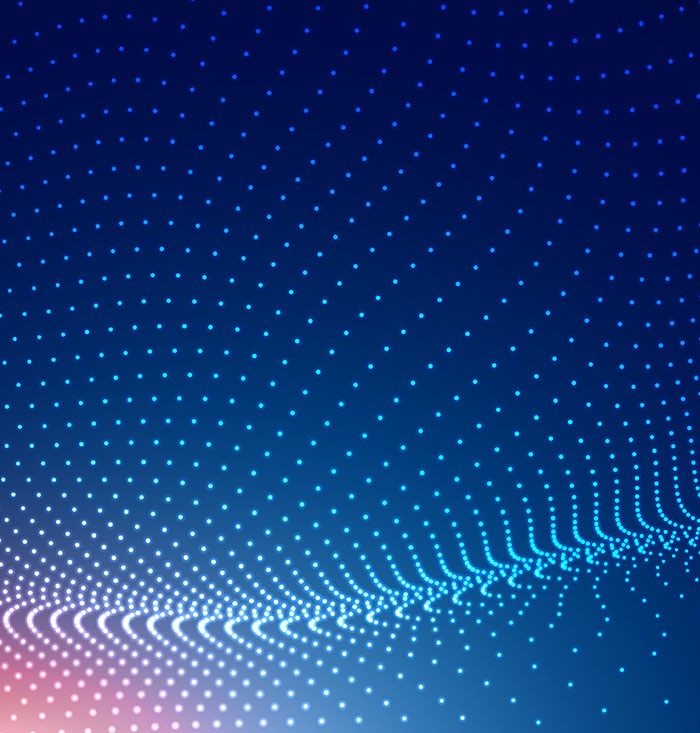 Opportunities in the Japanese energy sector

By ENECHANGE InsightJune 3, 2021No Comments

With Japan’s energy market liberalisation well underway since 2016, it is an exciting time for the energy sector in the world’s third largest economy. The Japanese government is aiming for a net-zero future by 2050, with a strategy following the 4Ds of energy (deregulation, digitalisation, decarbonisation, and decentralisation) and working towards an energy mix that is majority-renewables. The current combination of full liberalisation, the opening of the capacity market, and the Green Growth Strategy have created fertile ground in Japan for those seeking to break into the energy sector there, provided they have the right tools.

Japan first liberalised its energy market in 2016. Until that time, it was dominated by the 10 main regional energy companies that service different parts of the country. Since liberalisation, every household can choose their own energy provider, and with it, companies in the energy sector have mushroomed: there are now 709 retail energy companies. These new entrants account for roughly 18% of the household market share and 30% of the corporate market. Furthermore, Japan has achieved at least 75% smart meter penetration, one of the highest in the world. Energy tech ventures can jump in on these developments in a market that is not yet saturated.

Opening up of the capacity market

The capacity market in Japan only opened in 2020, which saw the legal separation of energy transmission departments. The current market sees energy sold in a four-year forward auction, although changes are likely to occur considering its novelty. This presents opportunities for more stakeholders to get involved, particularly those with energy assets and capabilities for battery storage. Taking into account Japan’s Green Growth Strategy, an emphasis on renewable energy sources is particularly key and an attractive proposition.

The Japanese government has set out an ambitious net-zero plan for 2050, named the Green Growth Strategy. The plan is expected to be updated continuously, taking into account developments in the energy sector. In addition, the government announced in April 2021 that it is aiming to cut up to 46% of emissions by 2030, from a 2013 level. Other goals include the intention to phase out inefficient coal plants domestically by 2030, as well as ceasing investment in unabated coal plants abroad in conjunction with the G7 nations by 2021. Both of these goals seem to have had some moderate success thus far: just a few months ago, plans for a large coal plant were called off, while major power generator JERA has committed to shutting down their inefficient coal plants by 2030. Overall, coal-fired power generation is planned to be 26% of Japan’s energy mix in that same year.

Naturally, renewables are a core component of the Strategy, and the proposed energy mix for 2050 includes different types of renewable energy, hydrogen and ammonia, nuclear and thermal power. With analysts expecting Japan to invest over US$100 billion in wind and solar generation alone by 2030, there is a strong foundation for those in the renewables sector. There are also plans to phase out sales of gasoline-powered vehicles in favour of electric vehicles by the mid-2030s, which should help grow the EV and EV-adjacent sectors.

More concretely, as part of the Green Growth Strategy, 14 sectors are earmarked as those with high growth potential, and in which investment is needed to help become a net-zero society by 2050. These are:

Against this backdrop, Japan is a promising place for energy/sustainability sector ventures. With the right combination of edge, connections, partnerships, and understanding of regulations, it remains a solid choice for ventures looking to expand their business. ENECHANGE Insight Ventures offers the opportunity to connect with senior decision makers from Japan’s largest energy corporates to help start-ups thrive in Japan.