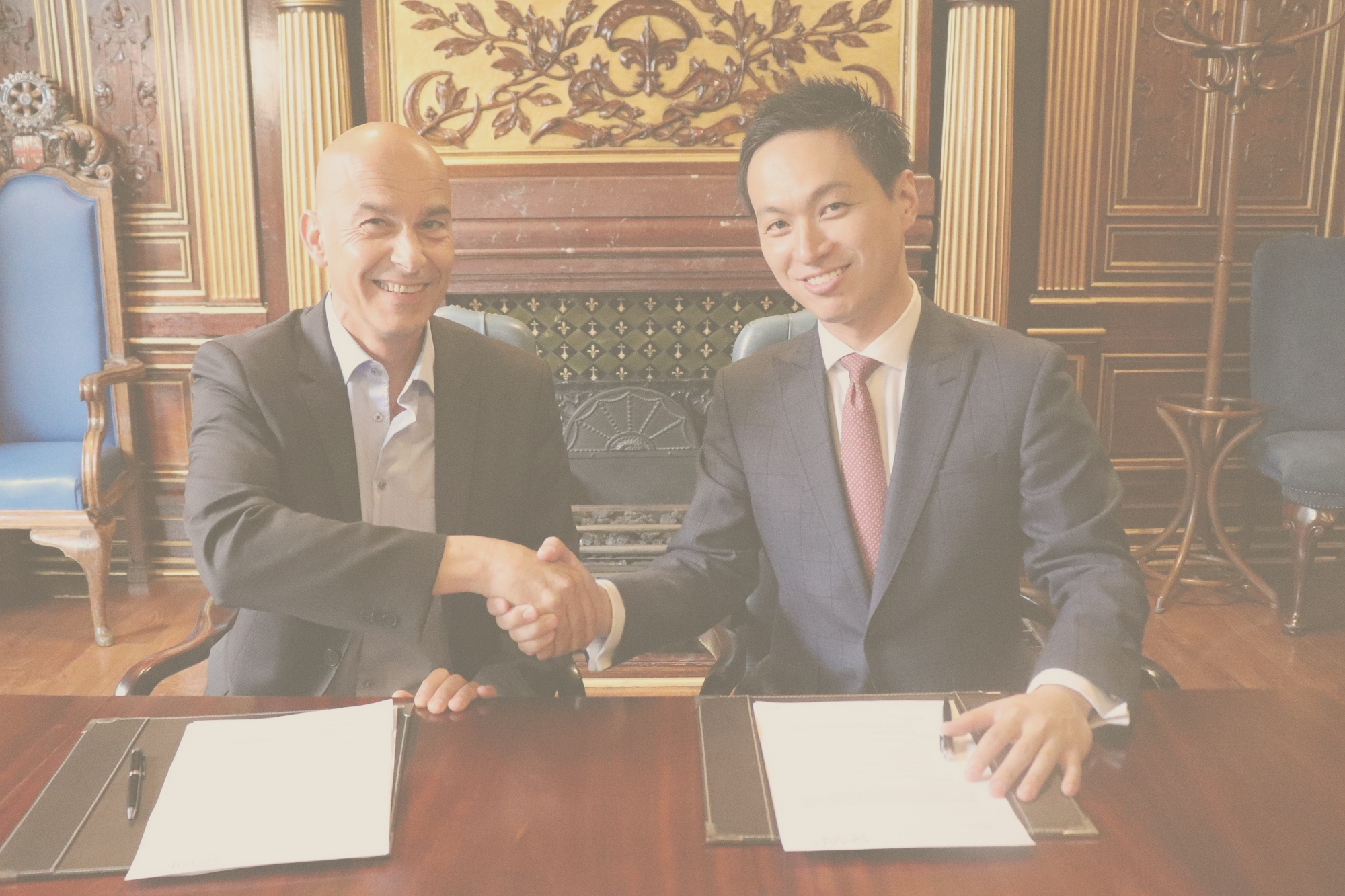 By ENECHANGE InsightMay 27, 2021No Comments

Since 2018, ENECHANGE Insight Ventures (known as Japan Energy Challenge (JEC) until 2020) has attracted a steady stream of start-ups keen to enter the Japanese energy market. Through the competition, they have had the chance to pitch their business to key decision makers in the Japanese energy market. For a number of alumni — both finalists and winners — the competition has led to significant investment from and partnerships with sponsors in Japan and further afield. Find a snapshot of our most successful alumni below.

2019 winner and leading demand response aggregator Kiwi Power struck a deal in 2021 with energy tech company ENECHANGE, our parent company and a major sponsor of the competition. Kiwi Power’s deal will see their Kiwi Core and Kiwi Fruit products distributed in Japan with ENECHANGE as an exclusive partner from this year, creating new opportunities for the Japanese virtual power plant (VPP) market.

Heliatek’s flexible and light Organic Solar Films were of significant interest to our sponsors, and they were selected as one of the winners of the 2019 JEC. In collaboration with JEC sponsor Looop Inc. and Ritsumeikan University, they realised an initial pilot project using their solar films on the rooftop of a university bus stop in Shiga Prefecture in 2020. Shortly after, they also completed a second pilot project in Japan, using their technology on a residential home in Chiba Prefecture.

2019 JEC finalist Virta is a Finnish venture that provides homes/businesses access to electric vehicle charging solutions. After being introduced to energy company JXTG Nippon Oil and Energy Corporation (now ENEOS) during the JEC, they received an investment from them in 2020. The investment is set to help the launch of Virta operations in Asia.

Powervault: commission for study on VPPs and second life batteries

Winner of the inaugural JEC, affordable energy storage system provider Powervault was also introduced to JXTG Nippon Oil and Energy Corporation. After their win, they were commissioned by JXTG for a study on second life batteries and VPPs, both growing fields in Japan. Powervault could bring their strong experience of supply chain, re-manufacturing and O&M in the UK to the study, to help set the stage for future developments in Japan.

2019 JEC winner Connected Energy, who deal in second-life battery energy storage, received over £5 million in investment from Sumitomo, ENGIE, and Macquarie ahead of their JEC win. The investment gave Connected Energy a platform to realise their next phase of growth. Since the competition, their operations have spanned the UK, the Netherlands, Belgium and Germany, and they are pursuing opportunities in Japan, the United States and the rest of Europe.

Through a combination of the right connections, timing, and strong technologies, our alumni have managed to make their mark. With the first phase of ENECHANGE Insight Ventures ramping up, we expect for more of our alumni and recent participants to be able to gain a foothold in the Japanese market.

Keen to learn more? Register your interest in our ENECHANGE Insight Ventures webinars here, or find out more about the competition here.