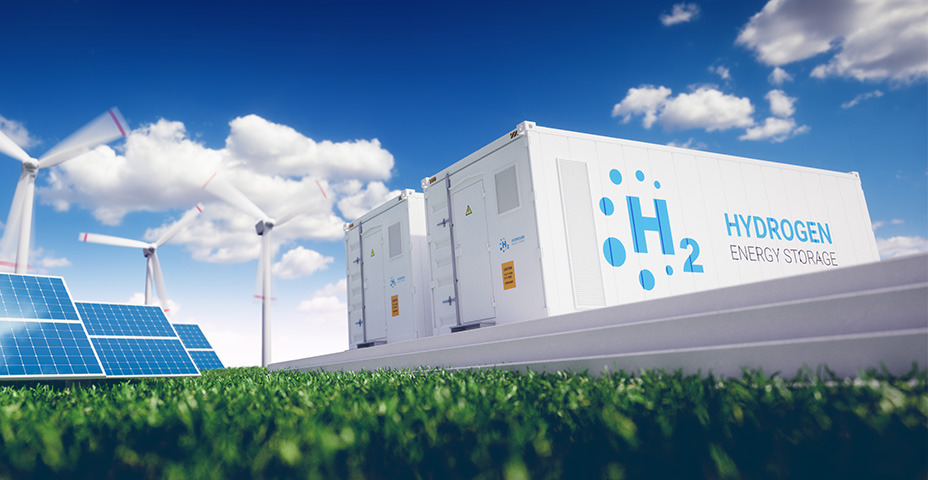 Why hydrogen is Japan’s next big opportunity

By ENECHANGE InsightJuly 14, 2021No Comments

Japan announced its Green Growth Strategy in December 2020, in which a large role was carved out for hydrogen as a way to get to net zero by 2050. Indeed, Japan is betting on large-scale use of hydrogen to help them reach their 2050 decarbonisation goal, and become a world leader in this space.

This is not a new idea: they originally set out their plans in 2017 in the Basic Hydrogen Strategy, issued by the Ministry of Economy, Trade and Industry (METI), and then further built on them in 2018 in their Strategic Energy Plan. Ideas included developing commercial international liquefied hydrogen supply chains, expanding hydrogen use through power-to-gas systems, and introduction of a further 5.3 million household fuel cell units by 2030.

In the Green Growth Strategy, these plans are expanded upon with a firm commitment to the ‘hydrogen economy’. This is tipped as one of the three main areas for strong investments and development by 2030, with potential hydrogen demand predicted to be a maximum of 3 million tonnes in the same year.

Since these announcements, the Japanese government has made good on their word and actively sought partnerships with other countries and foreign entities: they signed a hydrogen cooperation agreement for the development of a supply chain to Japan and collaboration in hydrogen production with the UAE in April 2021; a memorandum of cooperation on hydrogen is expected to be signed with the European Union in autumn of this year; and the Hydrogen Energy Supply Chain initiative with Australia is expected to see shipping start from Kobe in 2021.

The government’s plan is to use hydrogen in a wide range of industries, from transport to power generation and manufacturing, with a special focus on hydrogen power generation turbines, fuel cell (FC) trucks and ships, and hydrogen-fuelled steelmaking. Concretely, Japan aims to have enough technological developments to make hydrogen a cost-effective option — goals include reducing the supply cost to 30 yen/Nm3 (0.27 USD) in 2030 from a current estimate of 100 yen/Nm3 (0.90 USD) and to less than 20 yen/Nm3 (0.18 USD) in 2050, while aiming for a supply of roughly 20 million tonnes in 2050.

Domestically, there are studies underway on blue hydrogen — hydrogen derived from natural gas and coal, with the carbon emitted in its production captured and stored —  for production options in e.g. Hokkaido.

In terms of green hydrogen production, Japan intends to use the Fukushima area as a base for producing hydrogen via water electrolysis, thereby also tying into local revitalisation projects. The Fukushima project is currently one of the world’s largest. Additional funding of 70 billion US dollars for proposals for a large-scale electrolysis research & development project was announced in May. The goal is to support regional revitalisation by building solutions that convert unused local resources, including renewable energy and sewage, into hydrogen for use in fuel cell forklifts and the like.

Moreover, the Japanese government has been working on the assumption that they will be using imported hydrogen as well, seeking to procure 300,000 tons of hydrogen per year by 2030, and is therefore investing in technologies that can liquefy and transport it.

From a policy viewpoint, the Japanese government is set to consider whether hydrogen can be added to the carbon credit system, while there are also mentions of favourable tax treatment for investments in technologies that help slash emissions, such as fuel cell technology that includes pure hydrogen.

Considering this, Japanese companies are keen to work with startups in the hydrogen space, to help meet the goals for both 2030 and 2050. If you are a hydrogen venture looking to market your products in Japan, do not hesitate to reach out to the EIV team — we may be able to connect you to the right people in the Japanese energy industry and help open a world of opportunities.