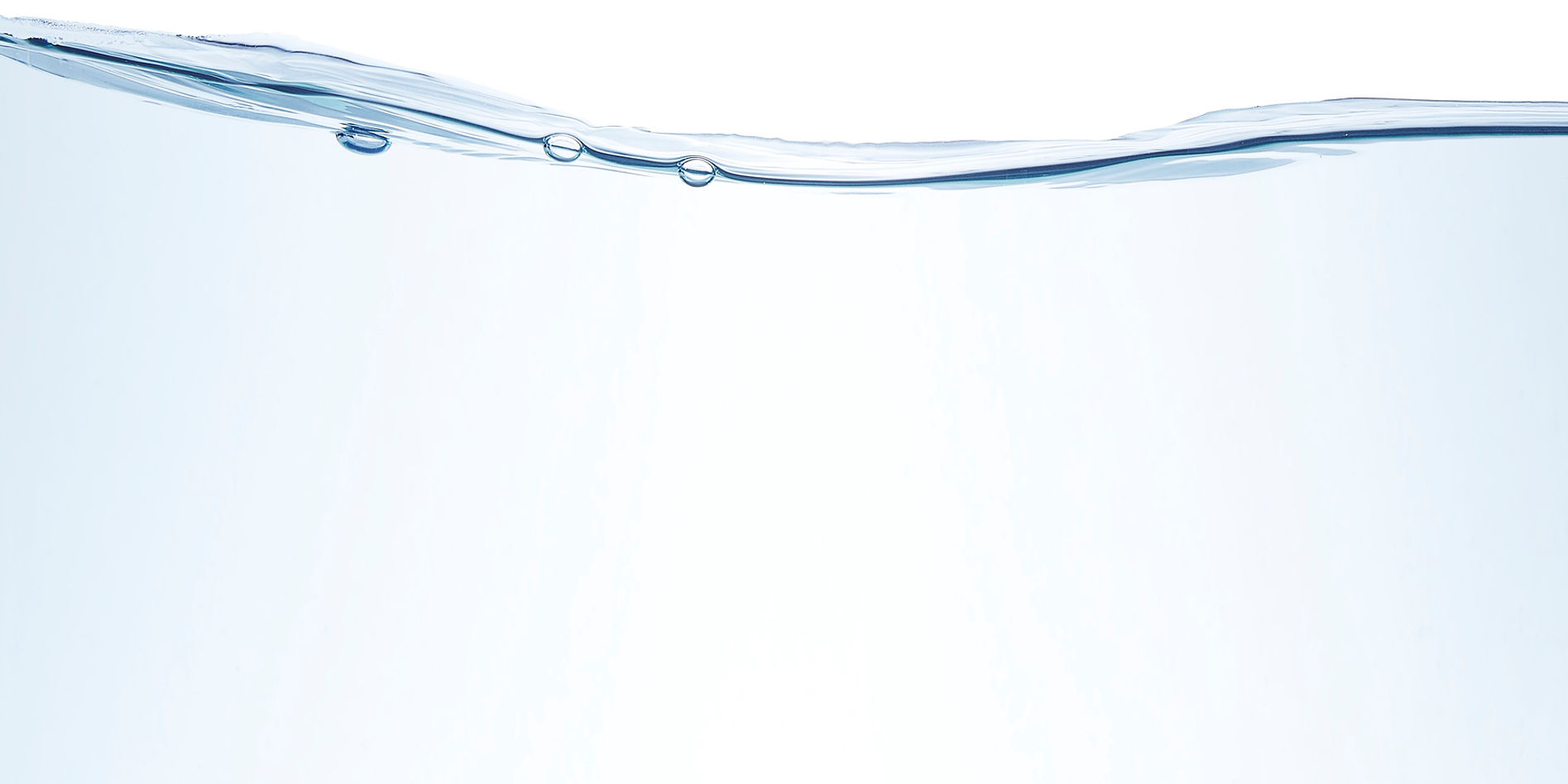 By ENECHANGE InsightFebruary 22, 2022No Comments

French venture HySiLabs is the creator of the first carrier to transport and store hydrogen in a liquid state with a non-organic basis, at ambient temperatures and pressure. Here, we speak with Belén Moreno, Sales & Marketing Coordinator at HySiLabs, who elaborates on their vision of hydrogen as a future gamechanger.

Can you tell us a bit about the company and its founders?

The company was founded in 2015 thanks to a breakthrough innovation at the Aix-Marseille University: the two co-founders of HySiLabs, Pierre-Emmanuel Casanova and Vincent Lome, got to know this amazing molecule that could spontaneously release hydrogen, later called HydroSil. That is when they decided to give it a commercial chance, as hydrogen was about to be a game-changer for decarbonising the planet.

How does your solution contribute to the Digitalisation and Decarbonisation of the energy sector?

Hydrogen is a key element for decarbonising the industry and the energy sector. Yet large-scale and long-distance transportation and storage is still a challenge for key players. HySiLabs, thanks to its patented HSL Solutions, wants to help deploy the zero-carbon hydrogen value chain of tomorrow by facilitating its logistics.

What is your company’s proudest achievement to date?

HySiLabs has conceived, developed and deployed a solution from zero, as the fact of transporting hydrogen via a liquid non-organic carrier had never been conceived or studied before. This development was financed thanks to the first fundraising of €2M (2.27M USD) in 2017. Since then, HySiLabs has also received grants from the European Commission and BPI France.

What specifically attracts you about the prospect of expanding to the Japanese market?

Japan is a key country for hydrogen demand: the ambitious roadmap that the government has conceived plus the lack of local production makes the country the perfect prospect to commercialise HSL Solutions. By importing hydrogen stored as liquids, Japan will be able to fill tomorrow’s demand for hydrogen.

How will your solution/product help advance the Japanese energy sector?

The Japanese energy sector urgently needs to decarbonise. To do so, hydrogen seems like a complete solution. As the government’s plans have stated, the import of hydrogen will be key to success with regard to decarbonisation. HySiLabs will be key to this strategy as it facilitates long-distance transport and long-term storage in a stable way, all while reusing existing infrastructures.