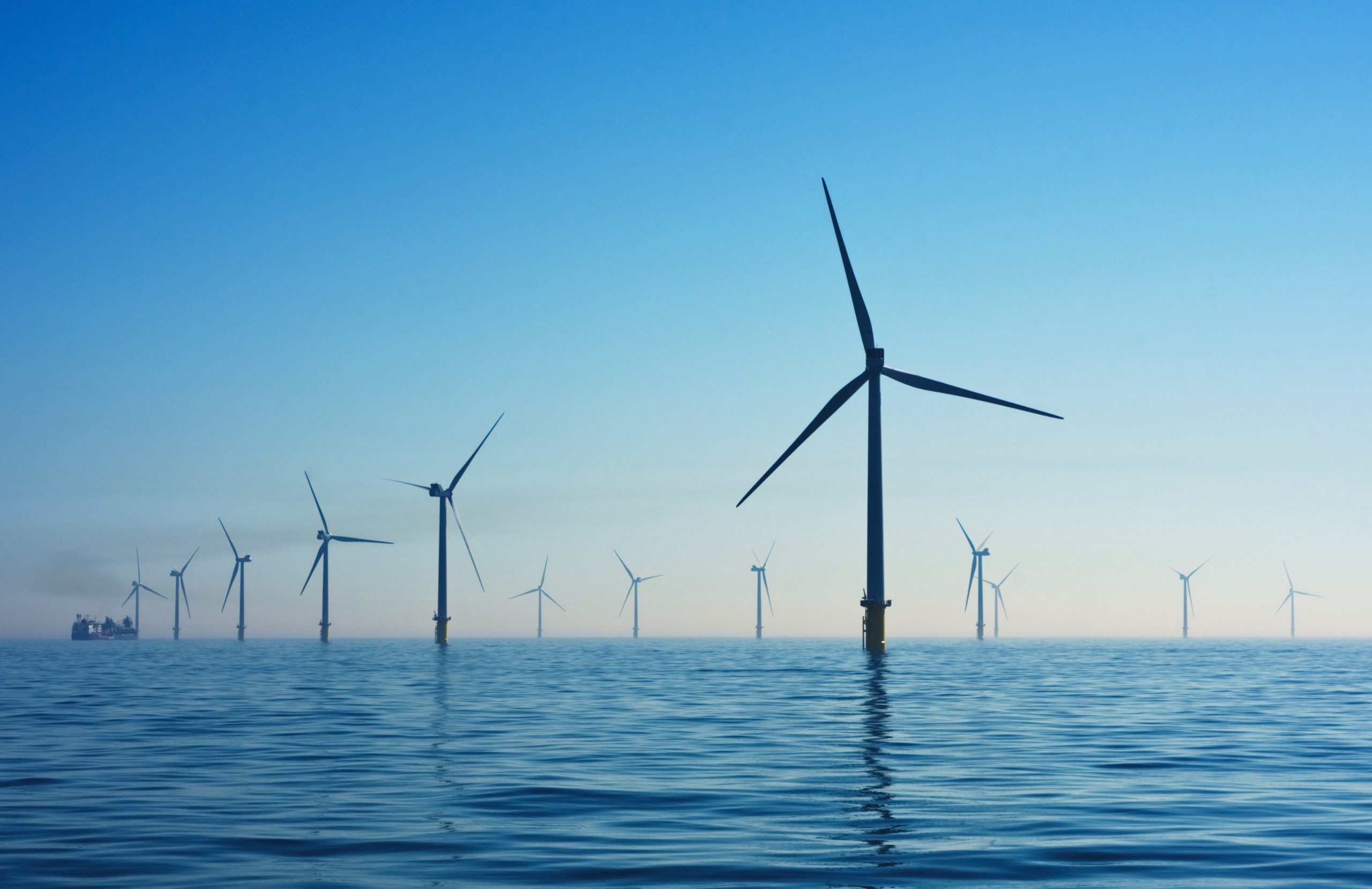 By ENECHANGE InsightSeptember 2, 2021No Comments

Japan’s mountainous topography means that onshore wind facilities face steep challenges. Yet wind’s strong promise has not gone unnoticed on the road to net zero, and hence, offshore wind is a key target in the Japanese government’s plans as part of its Green Growth Strategy issued by the Ministry of Economy, Trade and Industry (METI). Japan is aiming to produce 10 GW by 2030 and 30-45 GW by 2040, ideally with wind farms that generate over 9MW each.

One of the obstacles of offshore wind projects in the country is the comparatively slow environmental assessment and approval: the environmental impact assessment alone can take 4-5 years. The government is looking to bring this down to help spur efforts to reach carbon neutrality in time. It is also looking to boost the domestic market by committing to its introductory targets of 30-45 GW by 2040 while relying on the private sector to commit to cost reduction and domestic procurement, to help create a vibrant economical angle to renewable projects.

Another key issue to solve is the supply chain. The Japanese government is aiming for a competitive supply chain, with the two main aims including having a 60% domestic procurement rate by 2040 and lowering the cost of generation to 8-9 yen (0.07-0.08 USD) per kWh between 2030 and 2035. This latter target, in particular, is rather ambitious: METI estimates that generation will cost 26 yen (0.23 USD) per kWh in 2030, meaning that the subsequent fall in cost will need to be delivered very rapidly through a mix of public and private sector initiatives and technological advancements.

Plans are already underway, with major developers and utilities playing their part. ENEOS, for example, will be participating in an offshore wind project in northern Akita Prefecture alongside Tohoku Electric Co. and the Japan Renewable Energy Corporation. Osaka Gas signed an agreement with Acacia Renewables, and construction has begun on a different large-scale offshore project in Akita sponsored by Marubeni. Eneos is also partnering with Osaka Gas, Kansai Electric and others to form a consortium for a 16.8 MW floating offshore wind project off the coast of Nagasaki, southern Japan. The results of the bid organised by the government for other, larger-scale projects are expected to be announced in November 2021. In short, offshore wind is booming.

This boost for offshore wind projects also gives more room for opportunities associated with wind power as well, including innovative O&M solutions such as automated drone inspections and ideas that tackle maritime, avian, and aviation-related issues within offshore wind.

To connect foreign firms that fit this profile to players in Japan, METI has also launched a programme called Japan Innovation Bridge (J-Bridge), under the banner of the Japan External Trade Organisation (JETRO). Although the primary focus of J-Bridge is fostering collaborations between Japanese companies and other Asian startups, carbon-neutral initiatives from Europe and the US will be targeted as well, including offshore wind power generation.

For ventures that want to connect specifically with large energy corporates in Japan, participating in our programme can give you a strong position to get an initial foot in the door, getting access to our established network of contacts in the energy industry. With the current policy changes, our Japanese Subscribers are keen to work with foreign ventures in the offshore wind field – do not hesitate to reach out to the EIV team to help guide you through the process.